The company has educated the locals on sorting organic and inorganic waste (plastic) five times, and it is part of the Sinar Mas Land’s Corporate Social Responsibility (CSR) program.

Other than asking people to protect the environment, the company also encouraged them to fight for social causes. For instance, converting inorganic waste to money which later would be donated to those in need.

In addition, the inorganic waste would be recycled into multifunctional items, such as floor cleaner and dishwashing liquid.

The commitment to environmental protection was not implemented on waste sorting training only. Previously, Sinar Mas Land has launched a reforestation program for Benteng Taruna Stadium in Kelapa Dua District, Tangerang Regency, by planting 1,000 trees at the sports center.

Also, the company has made several events for its environmental CSR Program, one of them is the Green Festival (Festival Hijau) which is held on a routine basis since 2004. 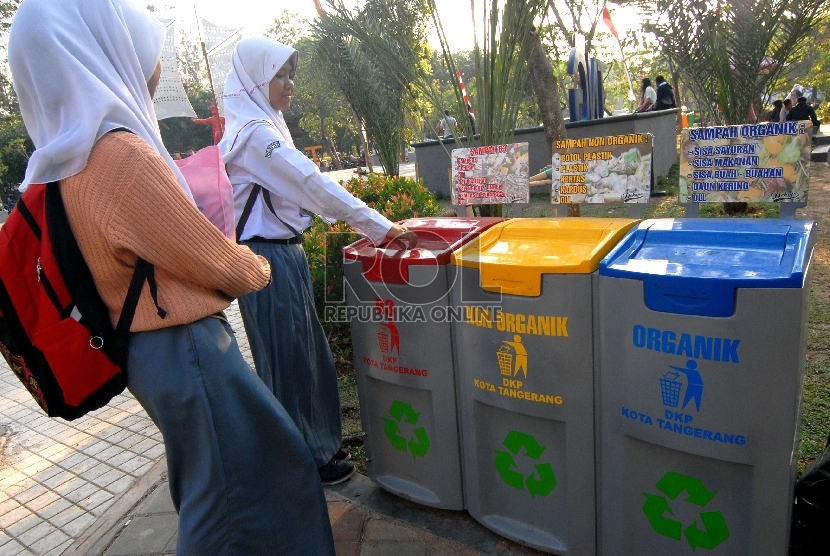 It is part of Sinar Mas Land’s attempts to initiate, train, and educate the general public, as well as a moral movement, appreciation, and promotion for all environmental aspects.

“Not only does Sinar Mas Land focus on expanding our business, but it also protects the environment. Therefore, we ask everyone to get involved in waste management, so they will be more aware of the environmental issues,” says Head of Corporate Communications and Public Affairs Division of Sinar Mas Land Panji Himawan.

By sorting their waste, people will be benefited and make the next recycling stage easier. That is because some recyclable waste still possesses big economical value.

“We have a plan to apply the same program to all projects and clusters managed by Sinar Mas Land,” he said.