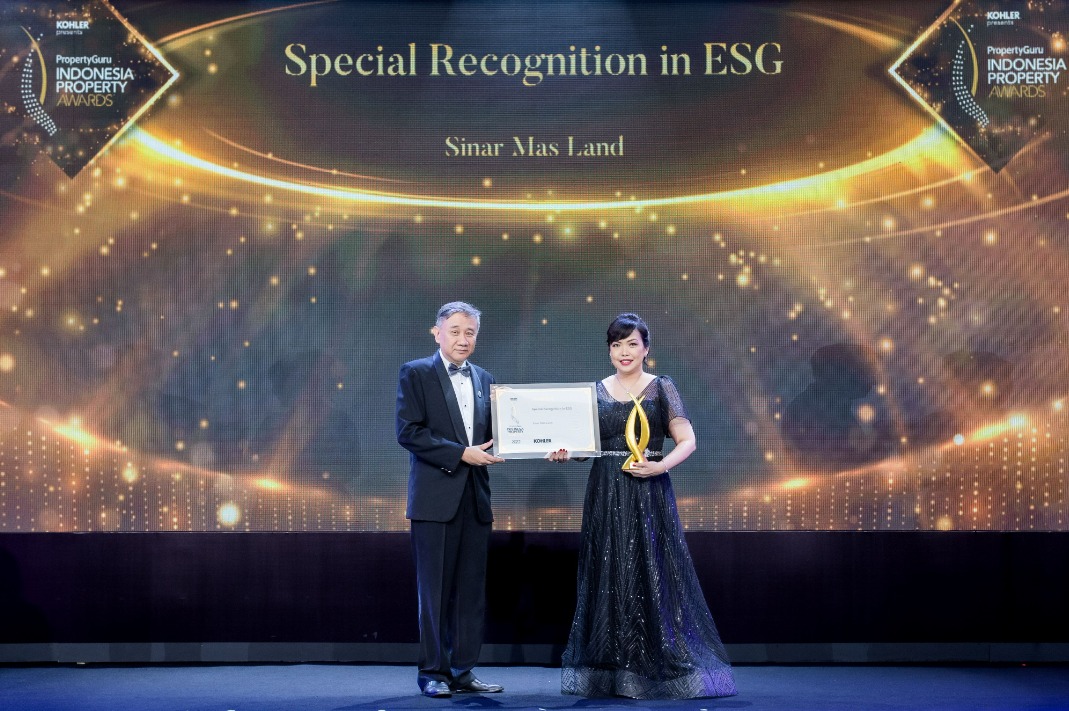 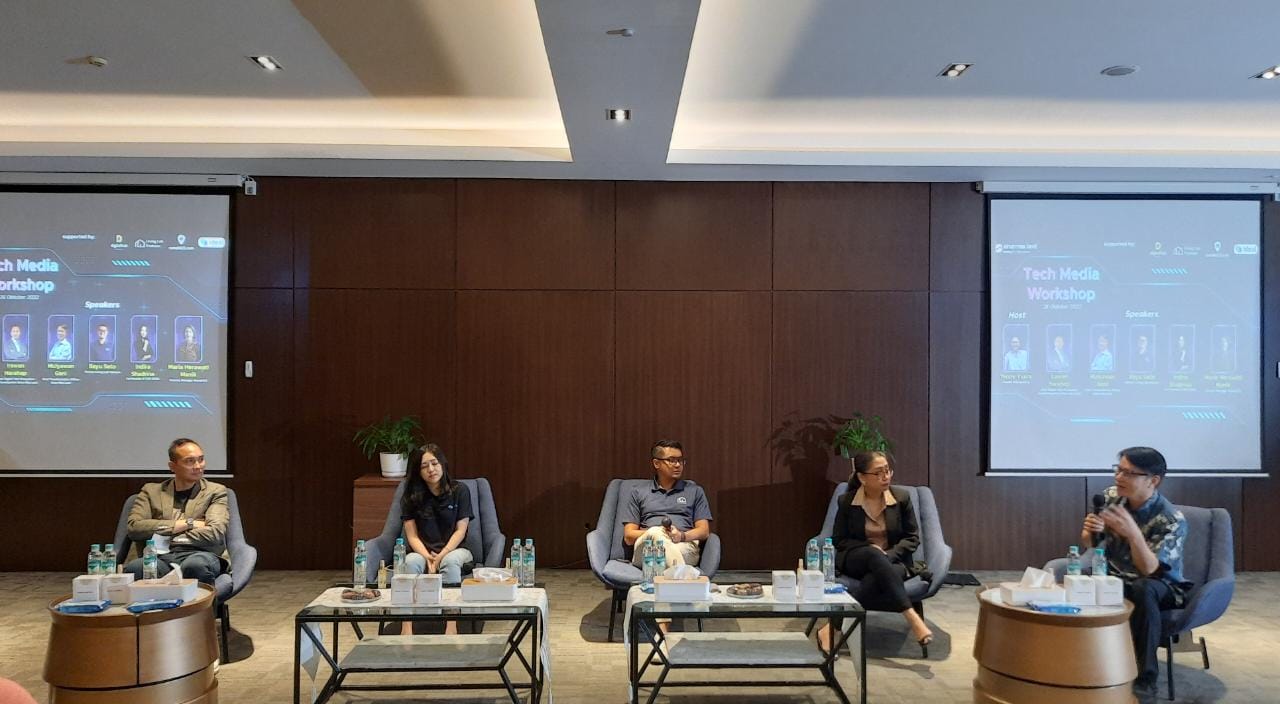 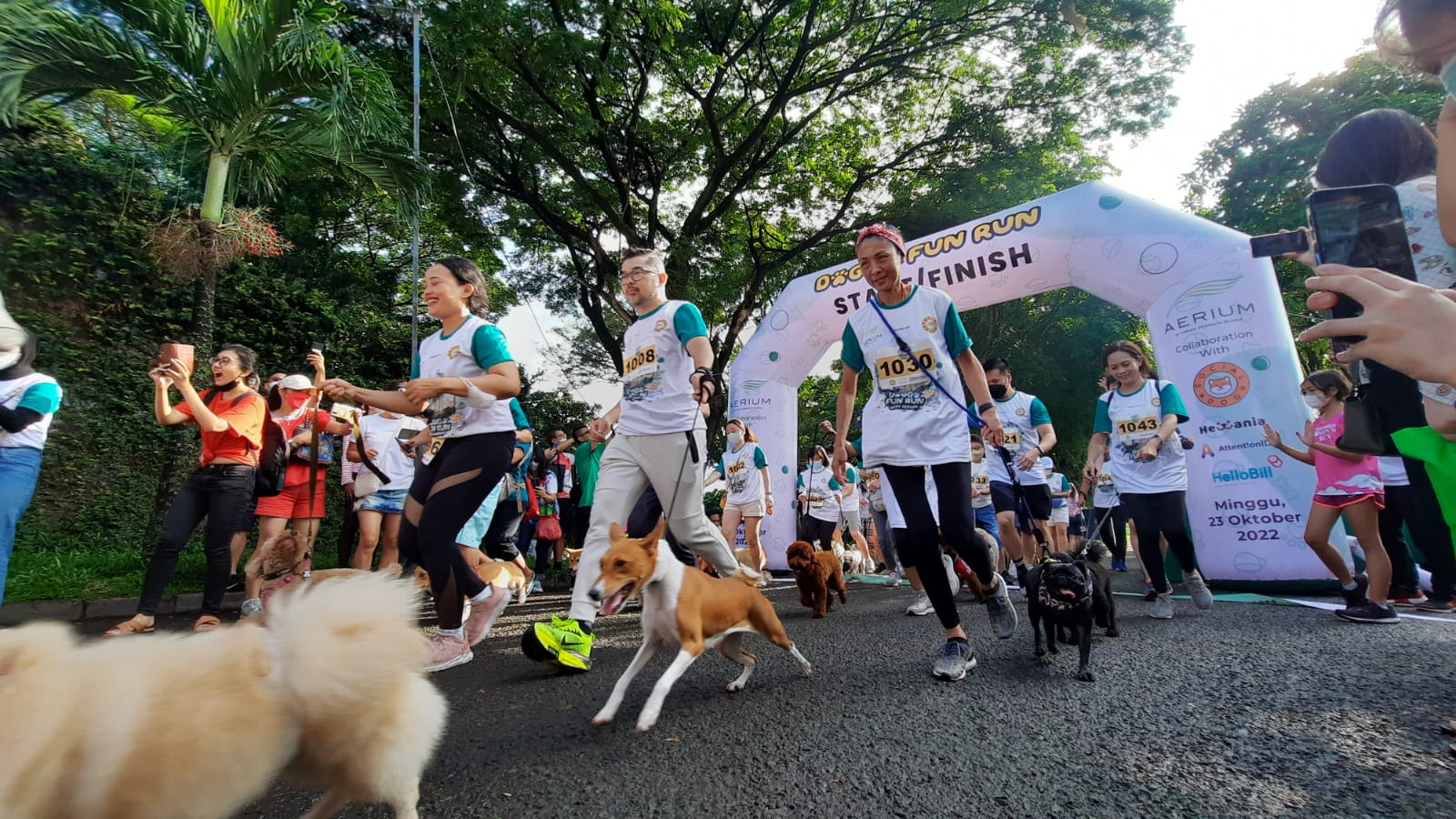 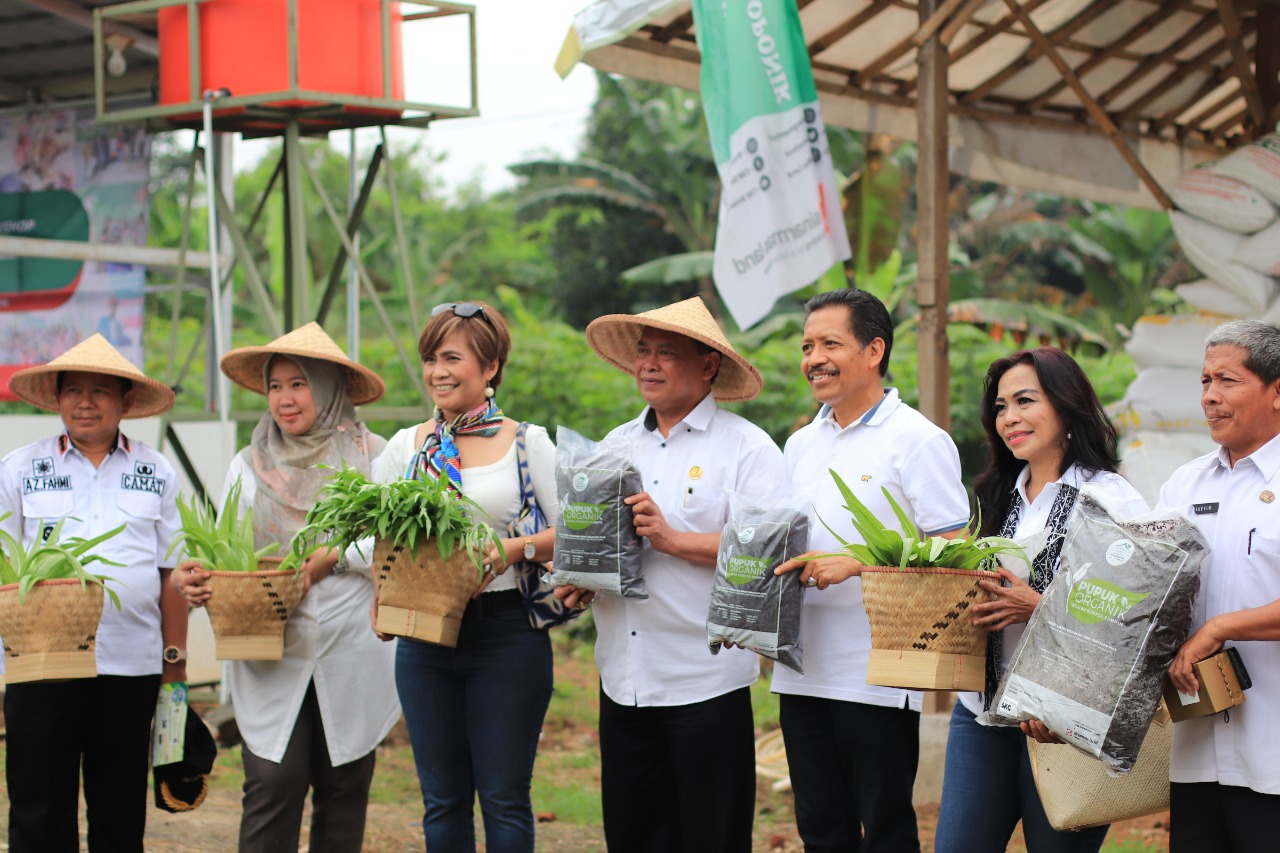 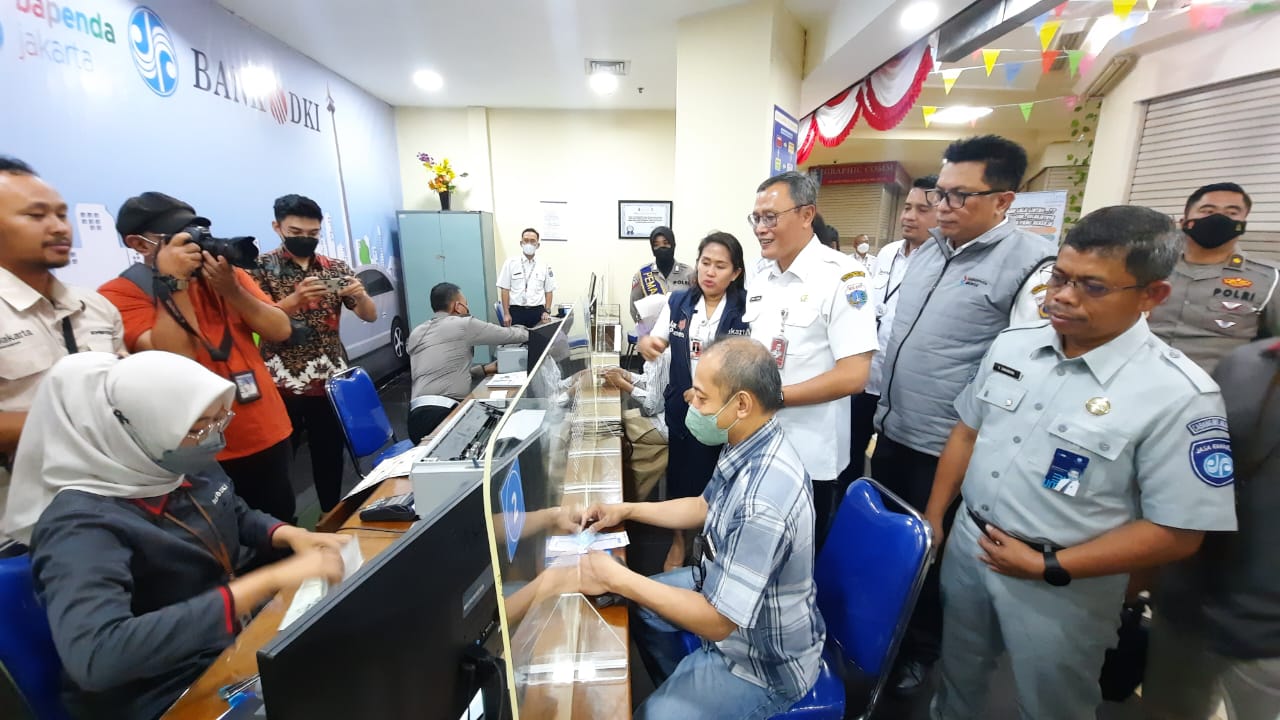 BSD City, March 31, 2021 — The Covid-19 pandemic has affected the general public or customers’ behaviors. They are demanded to adapt to the new normal. Physical distancing is a must in public places, making many people turn to mobile applications for their transactional needs. This has led to more frequent app usage, especially for the digital payment features. Sinar Mas Land therefore took this moment to present OneSmile, an integrated smartphone app designed to improve the life quality of the BSD City residents.

OneSmile is an app especially designed by Sinar Mas Land that serves as a bridge between the developer and the customers through information and technology. Sinar Mas Land as the BSD City developer hopes that OneSmile will help BSD City better understand what people really need. This mobile app, only for those living in BSD City, has billing features to see detailed billing information and later will introduce a feature to directly pay the environmental maintenance fee (IPL) and water bill. 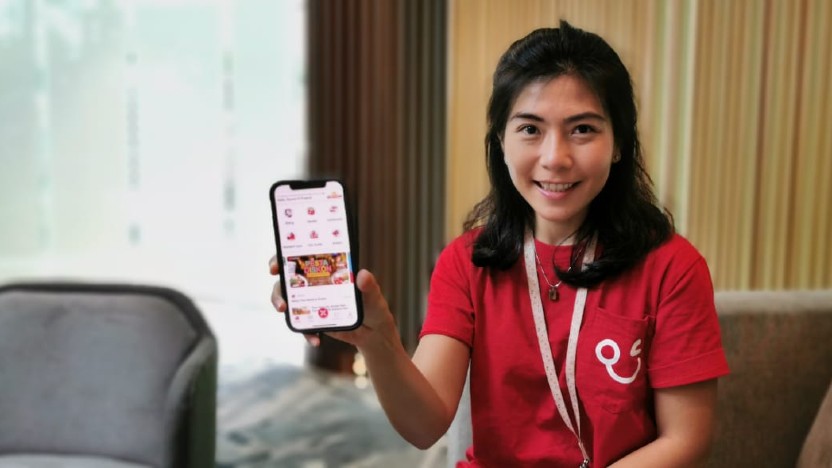 There is also a community forum feature so the residents from all of the BSD City’s clusters can interact with each other. The recent OneSmile version features a loyalty program that allows the residents to collect points from each transaction and then redeem the points at some merchants in BSD City. With its market feature, OneSmile also can communicate with the locals’ home-based businesses or Micro, Small, and Medium Enterprises (UMKM) to help them make more profit or expand their business networks. 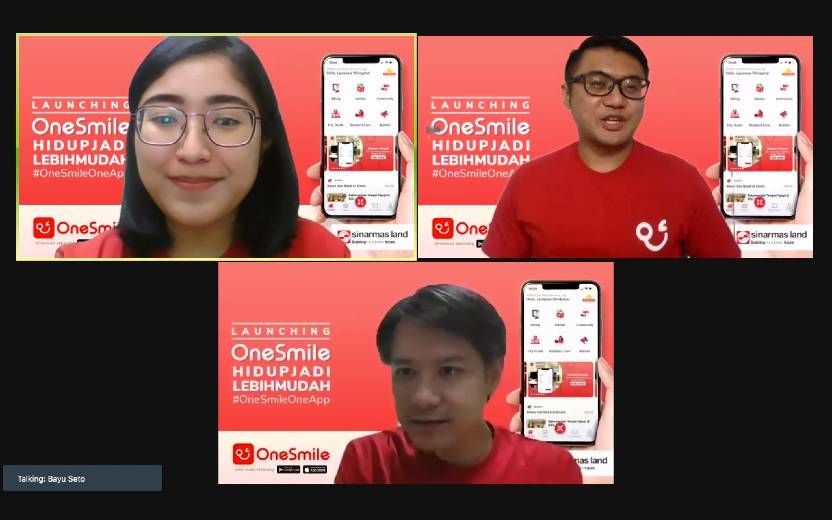 Chief Transformation Officer of Sinar Mas Land Mulyawan Ganisaid this digital platform showed the company’s commitment to always improving the customers’ comfort and convenience in their digital activities. “OneSmile hopefully helps the BSD City residents, who live in a flat house, apartment, or shophouse, with their daily routines. They can share accurate information and even develop their businesses by introducing potential sellers and buyers within BSD City. This app is available for download on Apple App Store or Google Play Store by using Android smartphones,” says Gani. OneSmile, one of the Sinar Mas Land’s digital products, will make offline and online transactions within the BSD City ecosystem more integrated.

Prior to releasing OneSmile, Sinar Mas Land this year also has expanded to prop tech service. This digital-based service has several means to allow potential buyers and investors to get the right products based on their needs, one of which is by e-catalogue (https://ecatalog.sinarmasland.com/). The link enables the customers to see the entire property products by Sinar Mas Land complete with the unit availability, price, property features, and the 360-degree view.

This advanced breakthrough is part of Sinar Mas Land’s endeavors to transform BSD City into the first integrated smart digital city in Indonesia. As for the development, Sinar Mas Land keeps developing its digital-based area known as Digital Hub. The area, expected to become the Indonesian version of Silicon Valley, stands on a 26-hectare land. This development is meant for the community, education institutions, startups, as well as multinational technology and digital companies.