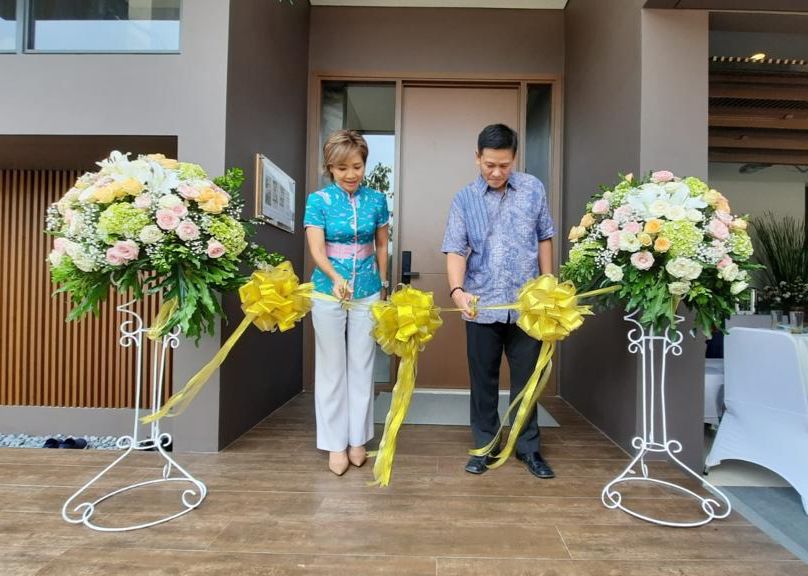 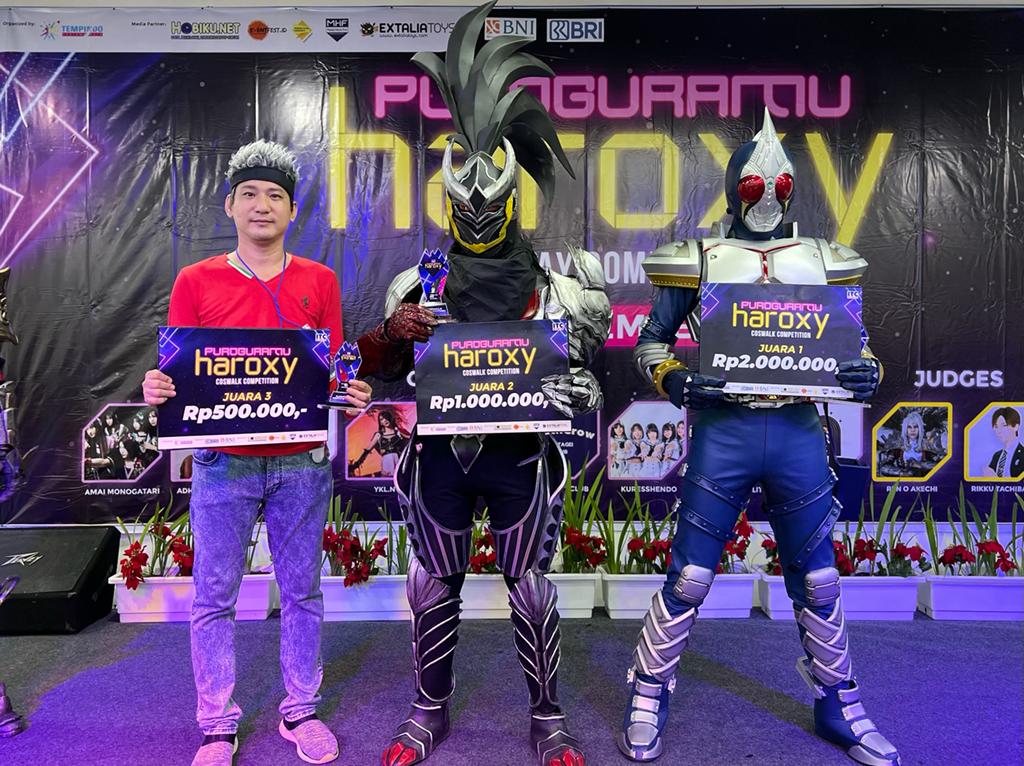 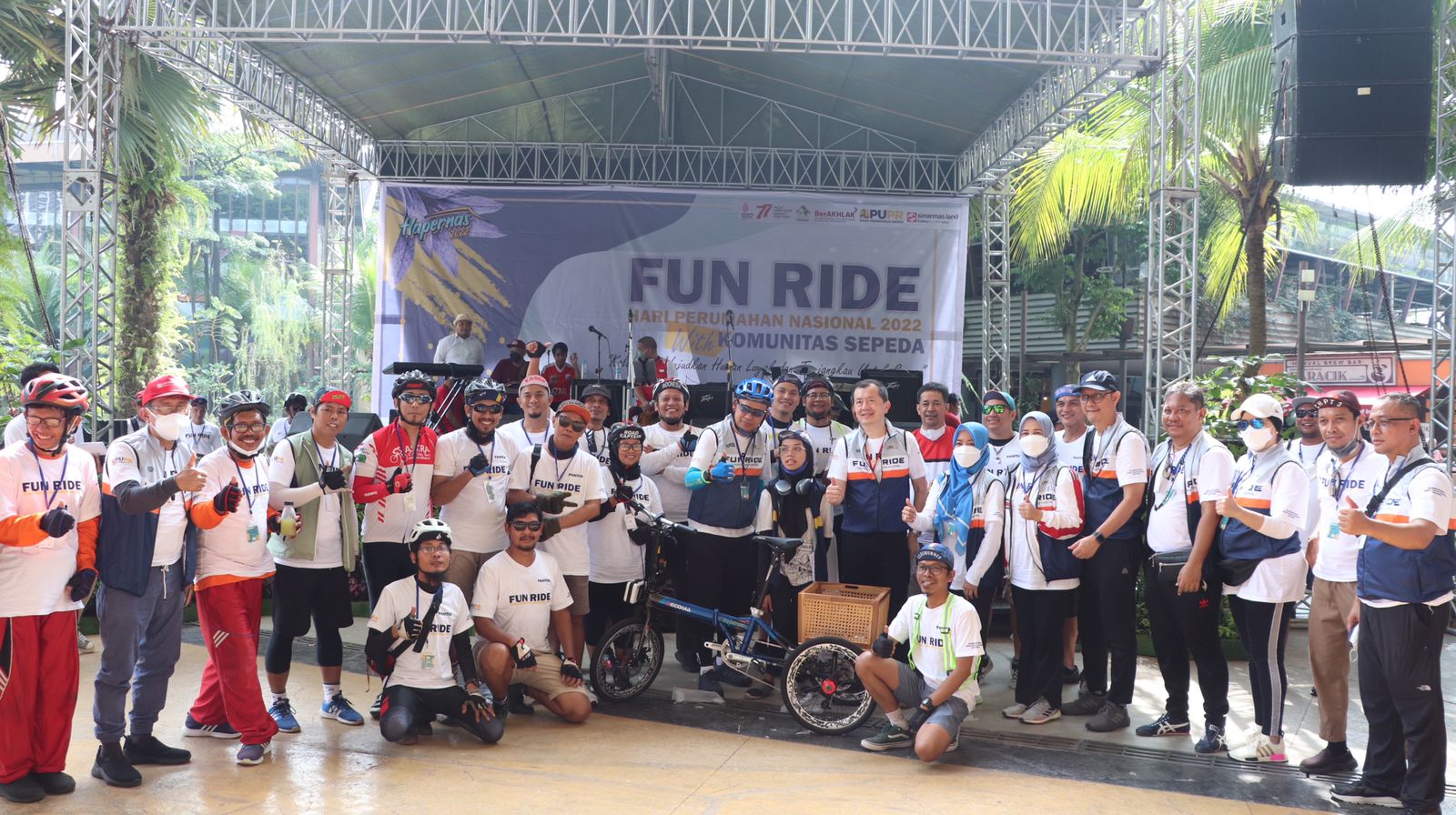 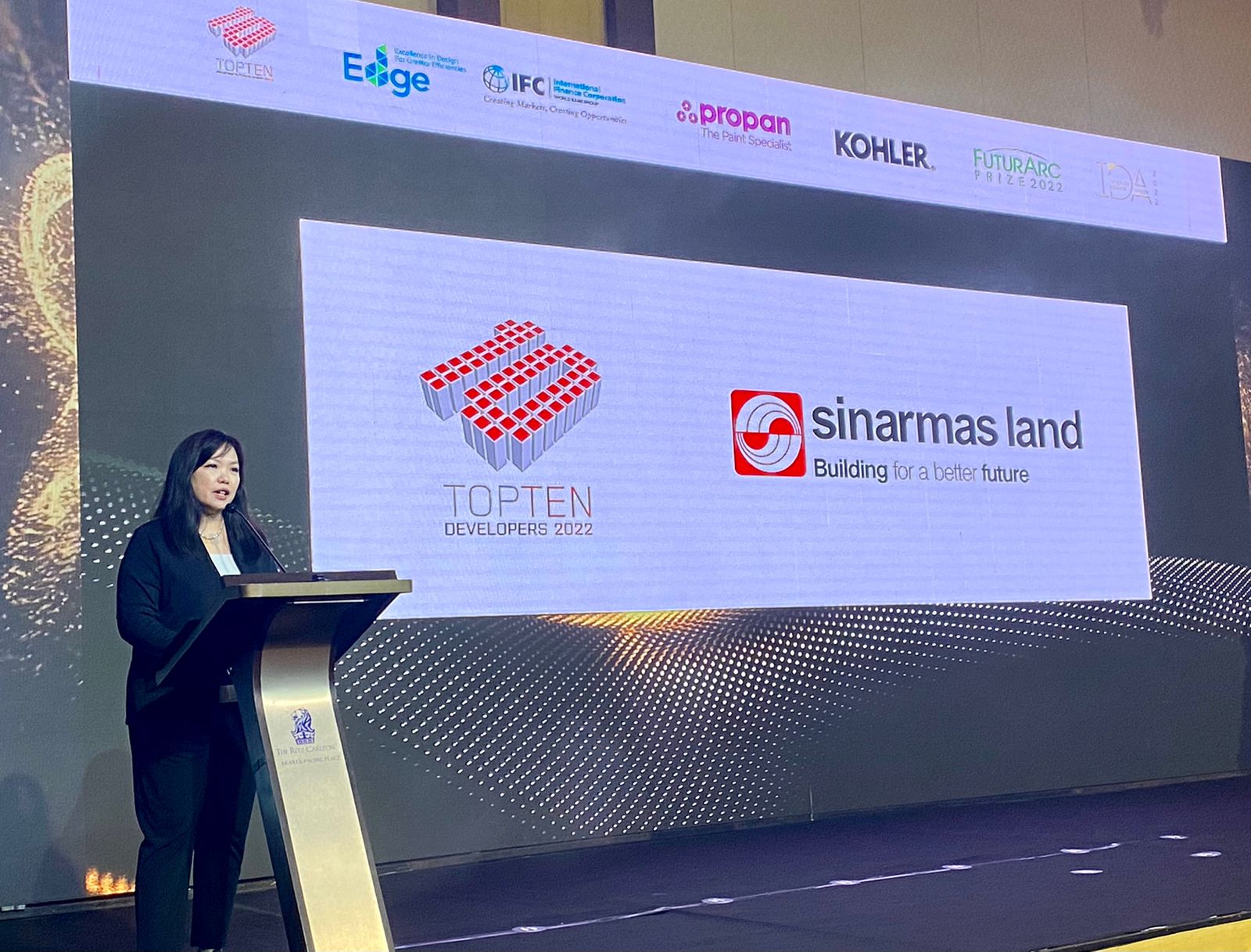 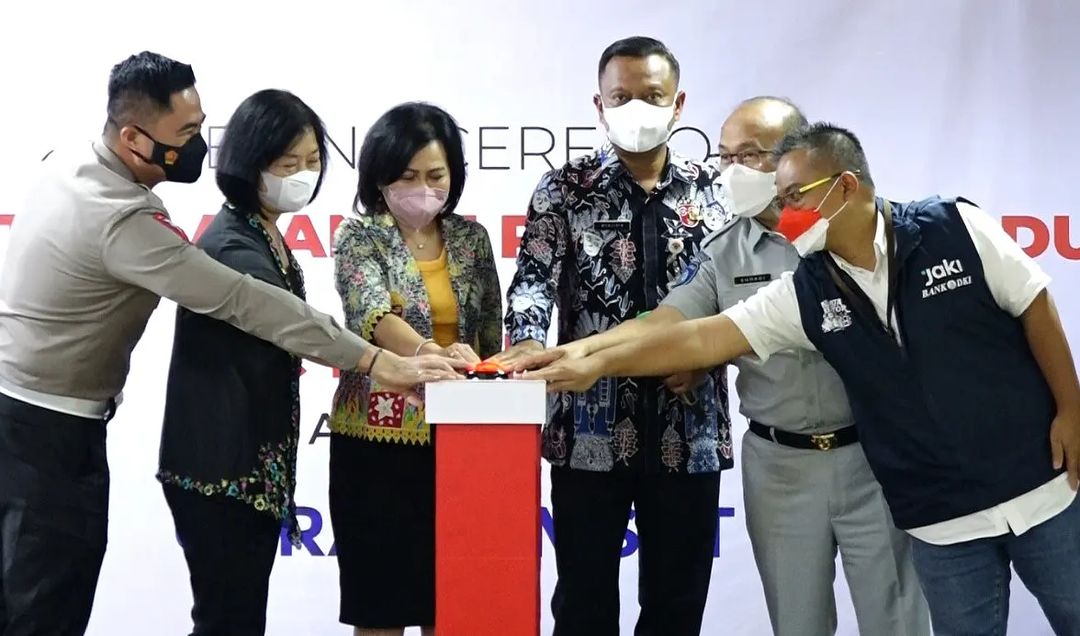 BSD City, September 28, 2021 ー Sinar Mas Land has successfully made another national-level achievement by finishing as the First Champion of Subroto Awards in Energy Efficiency (PSBE) 2021 in the New Building category with the company’s Green Office Park (GOP) 1 project. The awards involved 177 best property projects across Indonesia. PSBE 2021 Awards show was held virtually today (9/28) with Energy and Mineral Resources (ESDM) Minister Arifin Tasrif as one of the notable guests. The event fell on the same day of the Mining and Energy Day and was the ministry’s biggest event. 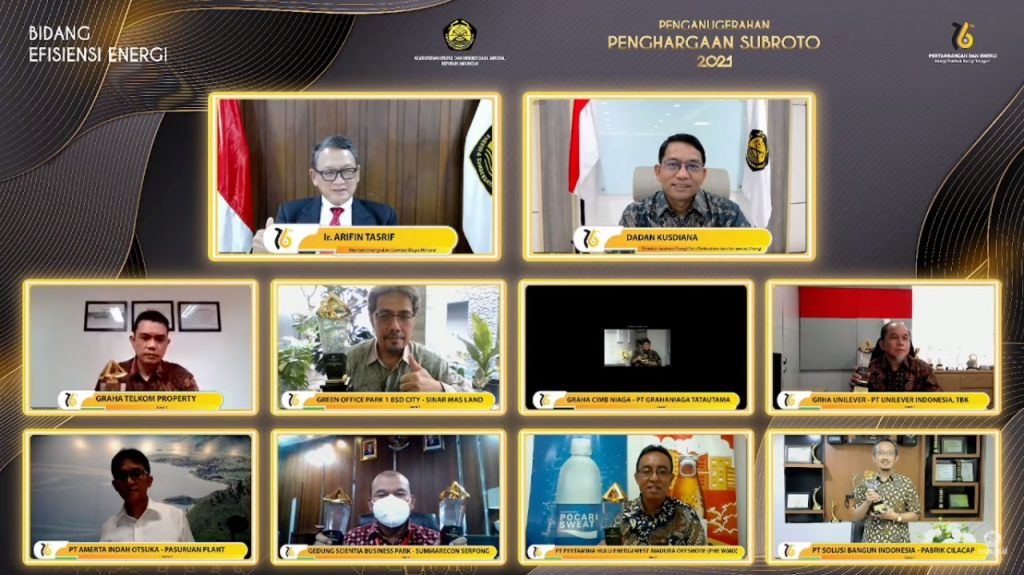 Managing Director President Office of Sinar Mas Land, Dhony Rahajoe, expressed his gratitude to the ESDM Ministry for continually appreciating Sinar Mas Land’s endeavors. “We are always committed to creating green and sustainable developments according to the company’s sustainability vision. The commitments are implemented on double-glass applications on the buildings to reduce the heat entering the rooms, all the way to the recycle water treatment application in the GOP 1 building. This award motivates us to keep improving the efficiency application performances and energy conservation for the company’s future development projects.” 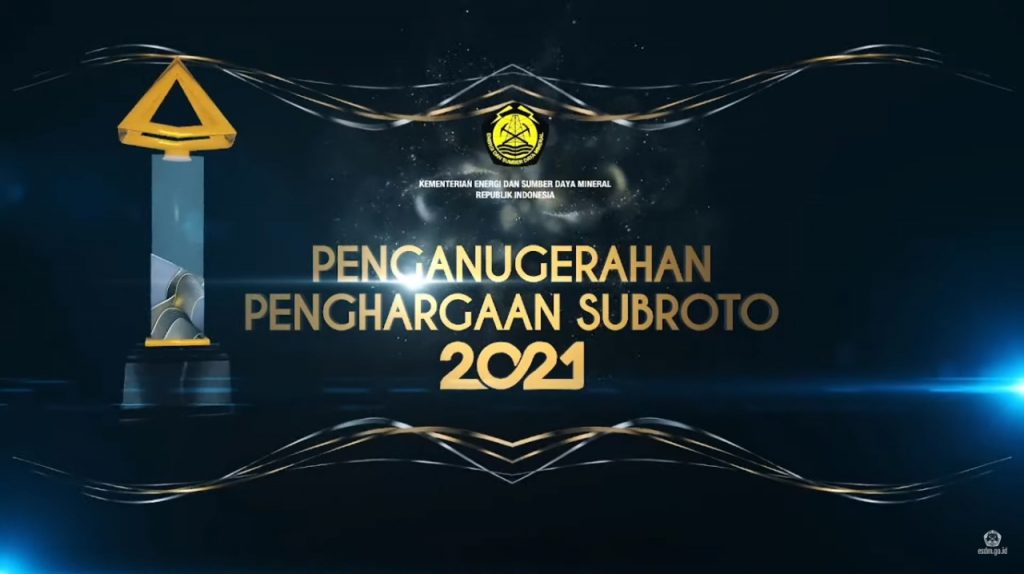 PSBE is an annual, national, respected event on energy saving issues held by the ESDM Ministry since 2012. In the New Building category, Sinar Mas Land with its GOP 1 successfully beat other finalists, including Telkom’s Tower 2 Landmark Building and Menara Astra’s Building. Since 2013, Sinar Mas Land has won eight PSBE awards in various categories.

GOP 1 is the newest office building in BSD Green Office Park area, BSD City, which is the first district in Indonesia certified as a Gold Green District from the Building Construction Authority (BCA). It has a unique design of a semi-open atrium in the center of the building. GOP 1 possesses Green Garden and Green Roof areas on the rooftop which help lower the temperature inside the building.

GOP 1 has energy-saving features such as chiller VSD cooling units, daylight sensors and motion sensors on its lights, double-glass façades, as well as a building automation system to control and monitor the building’s energy use.

GOP 1, known as the Traveloka Campus’ building, is certified gold as a green building by the Green Building Council Indonesia (GBCI). Traveloka, Indonesian start-up unicorn, relocated its head office from Jakarta to the GOP 1 building this March.